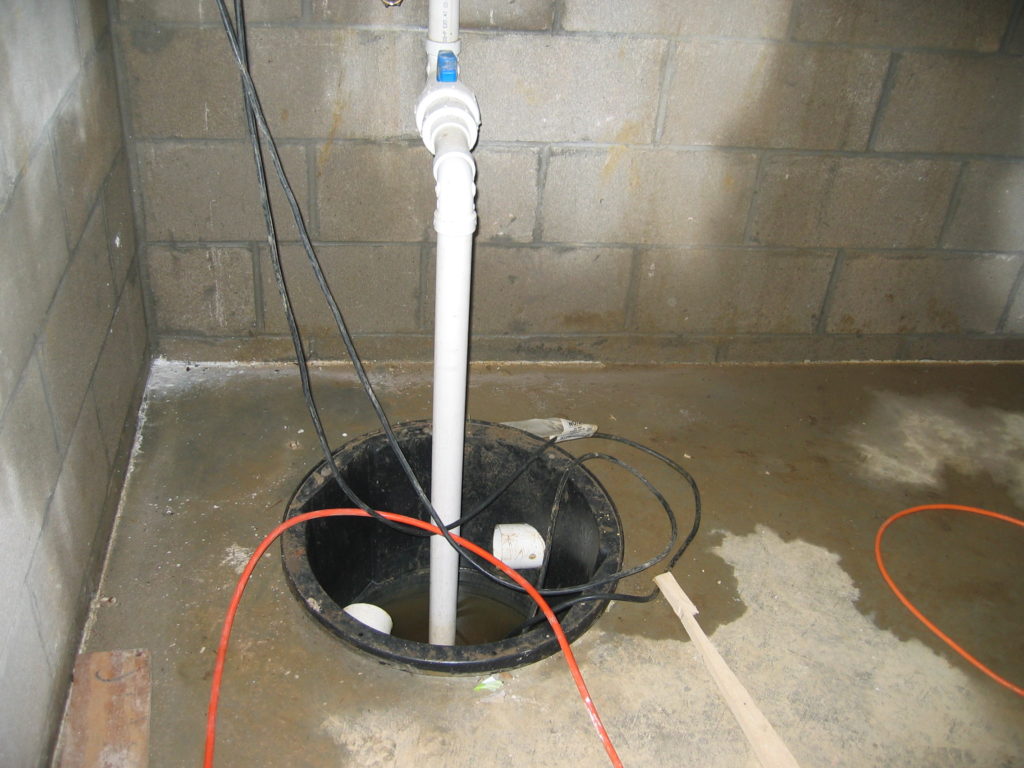 Sump pumps are lifesavers. If you live in an area with a lot of moisture or a high water table, your basement is always at risk for flooding, but a quality sump pump redirects any incoming water away from your home’s foundation.

However, like all technology, these machines sometimes run into difficulties. They work almost all year round, sometimes for several hours a day (if there’s heavy rainfall), and so they put up with a lot of abuse. They should work for about 10 years without replacement, but in the meantime they may require occasional maintenance. Here are some common questions you may encounter:

What Can I Do about Sump Pump Odor?

Like any drain, your pump has a trap that holds water in order to prevent sewage gas from backing up and entering into the home. If you’re going through a dry spell and this drain has not been used for two or three weeks, the water in the trap has evaporated, allowing the gas to escape, thereby creating sump pump odor.it m

So it’s important to make sure there is always a least a little water in the trap at all times: just enough to cover the outgoing pipes and drain lines. To get rid of the smell though, concoct a diluted bleach solution (about one cup per gallon) and pour it into the basin until the float switch activates. Plus, scrubbing down the sides of the basin will help eliminate the smell.

But My Sump Pump Doesn’t Run At All?

First, see if it is plugged in. It may sound silly, but you’d be surprised how many times the plug gets disconnected due to the machine’s shifting vibrations or the water’s ebb and flow. Next, because these appliances tend to use their own circuits, check for blown fuses. Since they’re located near water, you’ll probably have a GFI switch, so see if it has tripped as well. Or it may work, but it just hasn’t had a chance: if it’s been dry for a few weeks, pour water into the well to see if simply needs to be primed.

What If It Runs but It Doesn’t Remove Water?

The easiest solution is to test the float. See if it is stuck on something that’s impeding its activation: sump pumps often shift and settle so moving parts can often get tangled. Next, lift it out, remove its housing, and clear the screen. Since it’s sitting at the bottom of a basin, sand, mud, rocks, and other debris may be trapped inside and impairing the impellor.

It may be a good idea to set the apparatus slightly above the well floor, such as on bricks, and clear out the bottom so that there is less risk of future clogging. There could also be a clog somewhere else (such as in the discharge lines) or the drainage pipes could be air-locked, which means they’ll need to be properly ventilated by a professional.

What If My Power Goes Out?

The biggest problem with sump pumps is electrical outage. In a thunderstorm, water is constantly coming into your basement, but when the power goes out, it also turns off the one machine keeping your house dry. It’s recommended you invest in a battery backup system: these gel-packs feed power to the pump so it can work for days without electricity from your main power source. It’s great for when you’re out of town during an outage: there’s nothing worse than coming home from vacation to a swamped basement.

If you are looking for a McHenry Plumber or plumber in the surrounding area, call Euro Plumbing & Sewer today at (224) 678-9966.  With our “On Time Guarantee” we will provide the highest quality service on your schedule! We offer emergency 24/7 service to The Greater Chicago area.